Why our blockchain cryptocurrency?

The problem we are facing globally is the inability to coordinate unified transactions that result in liquidity events
from differing domains such as assets in the physical domain, digital data, eCommerce, social media, loyalty,
cryptocurrencies and Decentralised Apps (dApps). GDC’s global blockchain based network supports all necessary
transactions from any data marketplaces.

About the Global Digital Coin 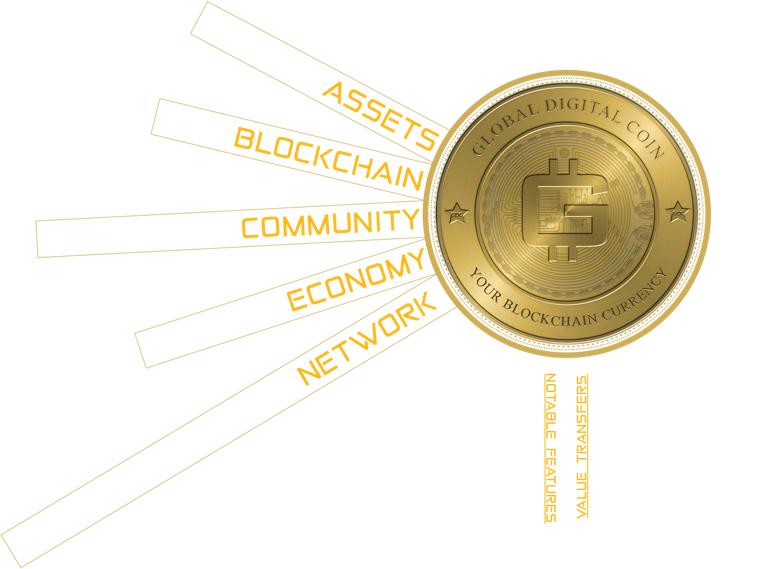 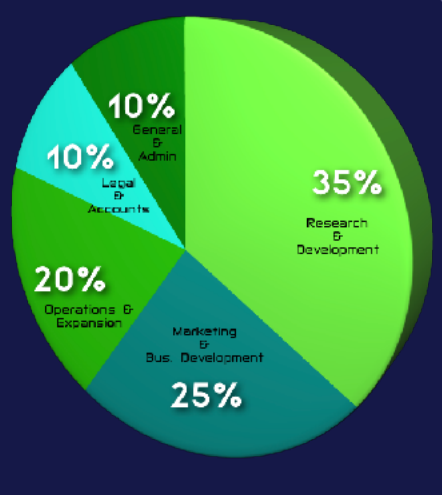 GDC Foundation is structured along departmental areas with highly experienced members contributing to the successful outcomes.

The tokenisation of all transactions types, from participating domains, provides a seamless, secure and highly efficient digitised
environment. The assets are then entered into a digital ledger or a blockchain.

GDC’s technology platform was created with blockchain infrastructure and a methodology
that embraces cryptocurrencies, smart contracts and other tokens such as Non-Fungible Tokens
(NFTs).

Financial inclusion is also provided by the GDC global platform with networks to communities, member based associations, Not-For-Profits and the unbanked. GDC provides these Financial Services with appropriately licensed partners. The GDC blockchain ecosystem, a decentralised digital ledger technology, has the basic principles of decentralisation, trustlessness, consensus network, transparency, immutability, and is pseudonymous.

Data Marketplaces, transactions, devices, and Apps are all capabilities within the GDC platform. The dApps, required to facilitate and interact within the functional process, are created by third party developers.

The use of crypto-currencies has become more widespread, and they are now increasingly accepted as a legitimate currency for transactions.

GDC is a decentralised cryptocurrency that is created using a third generation blockchain technology.

Global Digital Coin (GDC) is the brainchild of Dat Le.  Le had a visionary concept to use crypto with a multitude of applications. His vision was driven by his extensive experience in property development and innovative ways to apply crypto to this medium. His vision was not restricted to property development but extends to a vast array of industries and day to day transactions. Lee’s entrepreneurial mindset quickly recognised the shortfalls of the current financial landscape and how limiting this structure is to those who want to excel in their given fields but need financial resources to do this.  In contrast, crypto breaks free from the shackles of tradition and brings with it innovation and answers to the challenges posed by our current financial centralised systems.

Fiat currency is all money that have been made legal tender by a government decree or fiat (broadly speaking). The term is, however, usually reserved for legal-tender paper money or coins that have face values far exceeding their commodity values and are not redeemable in gold or silver.

A blockchains is where all GDC transactions are recorded on a virtual ledger, this ledger is copied exactly across every computer that is connected to the GDC network and uses an extreme amount of computing power from across the globe. So, a Blockchain simply refers to a virtual ledger that records transactions and private keys.

A smart contract is a self-executing contract with the terms of the agreement between buyer and seller being directly written into lines of code. The code and the agreements contained therein exist across a distributed, decentralised blockchain network. The code controls the execution, and transactions are trackable and irreversible.

Customers can choose to purchase our GDC through our exchange partner. Our GDC holding period is 12months after which time GDC customers will be able to sell their GDC and start transacting.

As a GDC customer you will enjoy the benefits of the BNB Blockchain, providing faster transaction execution and cheaper transactional fees.  BNB is well known as the largest blockchain technology when you talk about trading volumes.

Accuracy of the Chain  Transactions on the blockchain network are approved by a network of thousands of computers. This removes almost all human involvement in the verification process, resulting in less human error and an accurate record of information. Even if a computer on the network were to make a computational mistake, the error would only be made to one copy of the blockchain. For that error to spread to the rest of the blockchain, it would need to be made by at least 51% of the network’s computers—a near impossibility for a large and growing network the size of Bitcoin. Cost Reductions  With the introduction of GDC Blockchain we will endeavor to reduce the need for third-party verification—and, with it, their associated costs.  Decentralisation  The blockchain does not store any of its information in a single central location, what we will do is have our blockchain spread this information across a network of computers. Whenever a new block is added to the blockchain, every computer on the network updates its blockchain to reflect the change, spreading that information across a network, rather than storing it in one central database, our blockchain becomes virtually impossible to tamper with or manipulate. The owner remains in control and is not dictated to by a third and central party. Efficient Transactions  Transactions placed through a central authority can take up to a few days to settle. Blockchain technology executes an instantaneous response.  Transparency  Most blockchains are entirely open-source software. This means that anyone can view its code giving auditors the ability to review cryptocurrencies like Bitcoin for security. This also means that there is no real authority on who controls Bitcoin’s code or how it is edited. Because of this, anyone can suggest changes or upgrades to the system. If a majority of the network users agree that the new version of the code with the upgrade is sound and worthwhile, then Bitcoin can be updated. This environment promotes a system of accountability and transparency heightening the value of the blockchain protocol.

The easiest way to buy GDC is to purchase it through an online exchange like Coinbase. Coinbase makes it easy to buy, sell, send, receive and store bitcoin without needing to hold it yourself using something called public and private keys.

Global Digital Coins are stored in each member's Digital Wallet.

A Global Digital Coin is created by the software platform and stored within system software. All transactions are processed in digital formats.

The process to achieve 'Business Level' is very described below:

Progress to the different levels is achieved by the following process:

This is the new cash out entry answer1

This is the new entry for Buy Entry1 Leave us a message here if you have any questions, We will do our best to reply to you within 24 hours